The thrilling sequel to Cut Her Out In Little Stars is available now on Amazon! 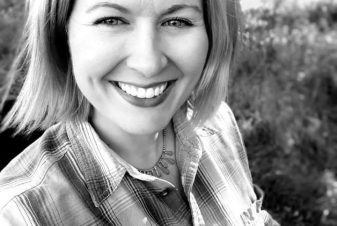